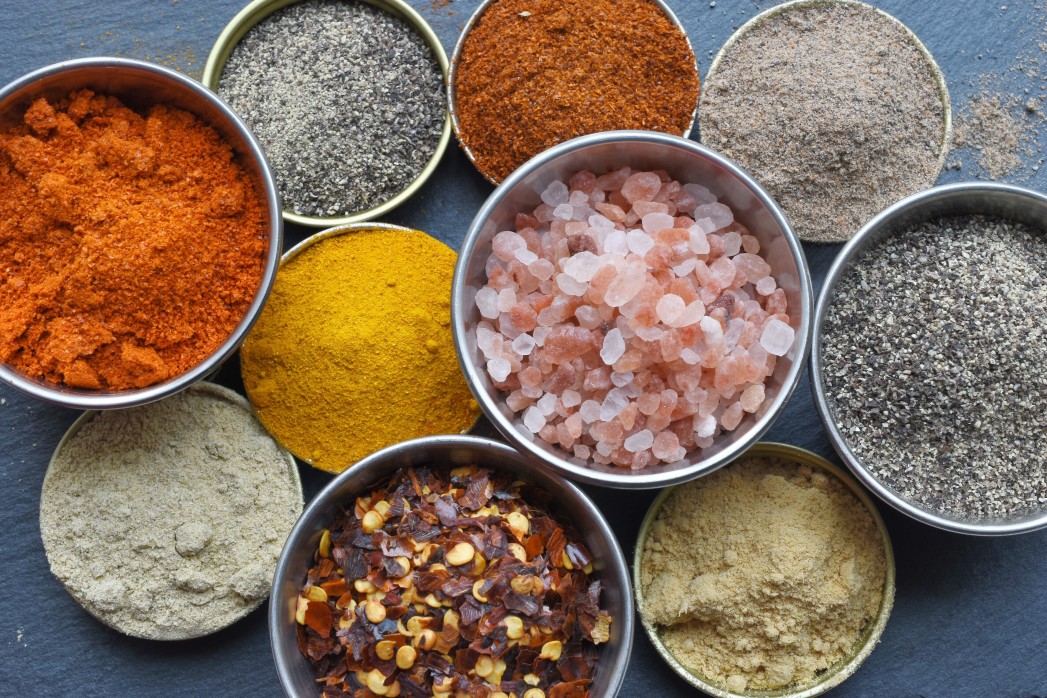 5 Spices and Condiments That Will Elevate Your Pantry Cooking

There are a lot more than soy sauce

I’m guessing there are a lot of us who have never tasted authentic Asian cuisine, be it Japanese, Thai, Chinese, Indonesian, or any of the dozens of regional varieties. Unfortunately, in most of the US Asian restaurant food is basically watered down for American tastes. But that is changing and the best way to encourage this change is to learn what the real thing tastes like by making it. With these six ingredients in your kitchen, you can begin a journey into some of the best food you will ever eat.

Yes, soy. But not the soy in your fridge.

Let’s take a walk along the condiment aisle in a well-stocked Asian market, starting with the ubiquitous soy sauce, a staple of most kitchens in the west. Prepare for a bewildering journey through crazy brands and graphics, wide ranging prices, and wide ranging quality. What we are looking for is not those quart bottles for $1.99 (Asian food stores sell this stuff much cheaper than your supermarket). We are looking for barrel-aged Japanese soy.

The first time I had it was at my favorite sushi bar. They were not serving it but they gave me a taste. It was a revelation. This is not something you cook with, it is a premium product with a premium price much like true Modena balsamic vinegar, which can sell for as much as a hundred dollars a bottle. Actually it is unlikely you will find this soy in the average Asian market.

A quick Google search finds several brands at around $30 a bottle but, as with most good things, a little goes a long way. This stuff is delicious and as complex as a great bourbon. A few drops as a finishing sauce on a dish jacks up the umami and adds layers of flavor. Trust me on this.

The ancient Romans had a favorite condiment called garum (not to be confused with garam masala, the Indian spice blend). It was the ketchup of the Mediterranean world. It was made by filling a barrel with fresh anchovies and salt, sealing it, and putting it out in the sun to ferment. Eventually you could open the barrel and pour out the intense liquid inside. This was garum. Sounds gross, right?

Well the same product, known simply as fish sauce, may be the most popular condiment used across southeast Asia. Like soy, it is a salty fermented anchovy liquid that is heavy on umami and it is essential in many kinds of regional Asian cooking. Again, like soy, there are many versions varying by whether they were processed in factories or made the old-fashioned way in barrels by fishermen. Either way, get a bottle for your fridge so you don’t have to substitute soy when it shows up in a recipe.

Like soy and fish sauce, rice vinegar is a fermented product. It tends to be lighter in flavor than regular vinegar made from grapes or apples. It is important to get the unseasoned version which most recipes call for though you will occasionally see seasoned rice vinegar specified. They are quite different, with the seasoned version being very distinct and potentially a bit overwhelming. While the previous sauces bring salt and umami to the mix, rice vinegar gives you tart or sour flavor notes which can brighten up almost any dish.

This Thai standard is found on tables across the Asian diaspora, for good reason. Unlike Sriracha, a sauce invented by a Vietnamese immigrant in LA, chili garlic sauce brings the heat but it also adds layers of sweetness. Most Americans have become familiar with Sriracha, which I find too hot and bitter in comparison.

I go through jars of this stuff and put it in any dish that needs a flavor boost, including soups, stir fries, and take home leftovers. It is great with those cheap instant ramen packets, adding a little heat and a lot of flavor. Try adding a teaspoon to anything that borders on bland. It will light up the base flavors. It is not salty but does have a vinegary sourness due to the use of citric acid in the manufacturing.

Oil made from toasted and pressed sesame seeds, not to be confused with tahini, another Mediterranean condiment used in hummus, that is also made from pressed sesame seeds by a different process (note, the Levant was on the Silk road and many of these Asian flavorings made their way to Europe when the European Middle Ages were ending and people went crazy for Eastern spices).

Toasted sesame oil, along with soy, is the quintessential Asian flavor element we all associate with Chinese restaurant food. It is not used as a cooking medium, it is a flavoring and a little goes a long way. I would characterize it as a warm and slightly bitter flavor profile. BTW, keep it in the fridge, it can get rancid (I keep all of these in the fridge).

Did you ever eat in a Szechaun restaurant and find your mouth had a pleasant numb sensation after eating? That means it contained this spice, which is not actually a peppercorn. That numbness is not in the heat flavor category, it is something different. I can’t really compare it to anything else, nor is there a substitute.

This a dried seed pod sold as an herb or spice. Typically you would grind it in a mortar and pestle or spice grinder and toast it a bit before using. This gets stored with your spices and like many, it can lose its flavor over time. You can put it in stir fries, sprinkle it on vegetables or salad, or in soup. 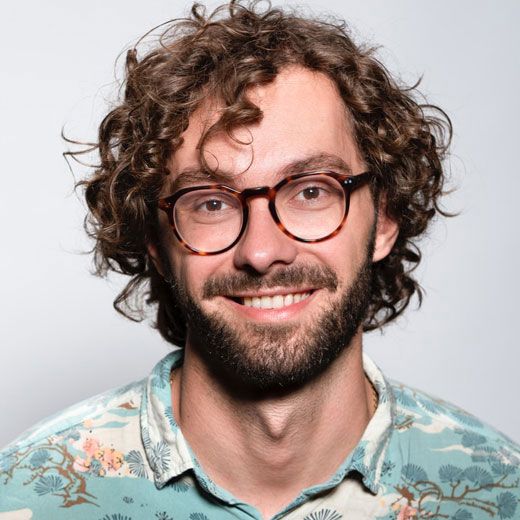 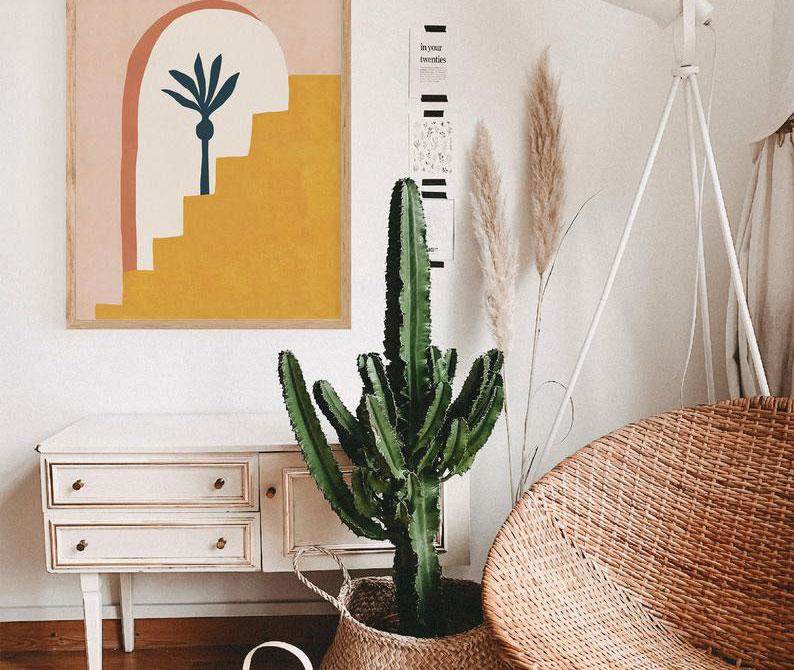